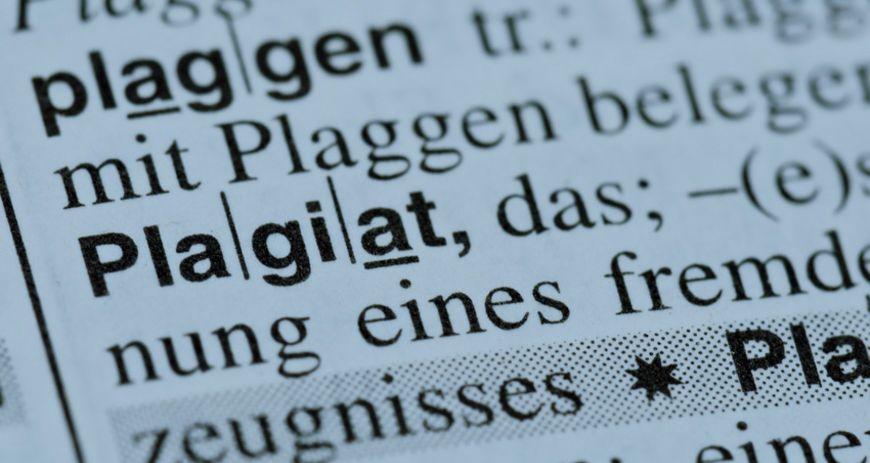 The Deutsche Forschungsgemeinschaft (DFG - German Research Foundation) has published updates and addenda to its Recommendations for Safeguarding Good Scientific Practice. This was met with a heated debate in social networks and blogs.

Is it acceptable that whistle blowers directly address the public – and anonymously at that? The discussion of the past months regarding plagiarism and scientific misconduct often touched also on this question. The Deutsche Forschungsgemeinschaft (DFG - German Research Foundation) has now issued a statement in the context of the updates and addenda to its Recommendations for Safeguarding Good Scientific Practice. In the first instance, the DFG urges to treat indications of scientific misconduct with confidentiality. The DFG recommends whistle blowers to first contact the ombudsperson of the affected scientific institution.

In blogs and social networks, scientists and other stakeholders critically discuss the DFG recommendations. Some commentators fear that problems might arise for the scientific review system, whereas others criticise the non-transparent process. Some bloggers deem the new document inconsistent, incomprehensible and damaging.

The new DFG Recommendation Number 17 clearly states: "Science and the institution are not damaged by the whistle blower expressing a well-founded suspicion, but by the scientist who commits misconduct." Yet at the same time "the expedient investigation requires the whistle blower to reveal his or her name". However, the name is to be treated with confidentiality. The DFG further states that the respective receiving body must decide how to deal with anonymous and pseudonymous reports. Regarding the issue of publication of these notifications, the statement reads: "It is not acceptable that the creation of premature publicity by the informant results in a loss of reputation on part of the person concerned." A period of restriction, after which the informant may go public after all subsequent to reporting the misconduct to the affected institution, is not mentioned.

In the run up to the DFG's resolution and similar discussions within the German Rector's Conference (HRK - Hochschulrektorenkonferenz), scientists around Stefan Heßbrüggen from the FernUniversität Hagen have recently launched an online petition, which so far has been signed by 1,150 people (Status: 9 July 2013). In this petition, they warn the HRK and the DFG not to stifle public discussion regarding any scientific misconduct with their recommendations. Other online commentators likewise are aware of this danger, if whistle blowers are to suffer disadvantages in return for going public.

Addendum 10 July 2013: In a press release from 10 July 2013, the DFG declared that their recommendation "does not limit the principle of publicity of scientific discourse in any way", since the postulated confidentiality extends only to the ombudsman procedure. Other forms of scientific self-control, such as reviews and other forms of publication, remain unaffected. The DFG makes it clear that scientists can choose from these different approaches when wishing to submit indications of scientific misconduct.