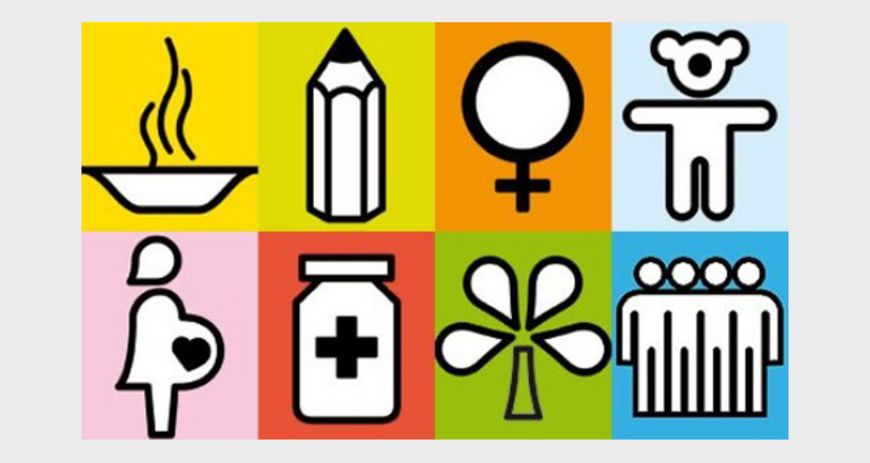 A life with dignity for everybody

At the turn of the millennium, the heads of state and government leaders of the Member States of the United Nations formulated eight common goals that are intended to improve the lives of human beings. What has actually changed since then? An overview

It is the year 2015 – all children attend primary school, women and men have equal access to education worldwide, the spread of HIV/AIDS, malaria and other serious diseases has subsided.  Hunger and extreme poverty now impact only half as many people as 25 years ago.

That was the vision of the heads of state and government leaders and representatives of the Member States of the United Nations (UN), when they agreed on common goals in 2000 that were intended to improve the lives of all human beings. The Millennium Development Goals envisioned moreover, a decrease in child mortality, an improvement in mothers’ health care, safeguarding of ecological sustainability and formation of a global partnership for development. They stipulated the year 2015 as the deadline.

It is now time to ascertain to what extent the countries have achieved these ambitious goals. Declaration of these goals and the UN campaign built thereon have without a doubt increased public awareness of the problems inherent to a developing world, and exerted enormous effort worldwide in solving them. However, is there really justification for celebration, as the UN has concluded in their report presented in July of this year? Most millennium development goals contain measurable indicators. For example, the intention was to reduce by half from 1990 to 2015 the number of human beings who have to survive on less than $1.25 per day. This goal was achieved when viewed worldwide – but not for the countries south of the Sahara. Even though it was possible to liberate more than one billion people from extreme poverty, it is still unevenly distributed. In the year 2011, 60 percent of the poorest individuals lived in only five countries: India, Nigeria, China, Bangladesh and the Democratic Republic of Congo. Poverty is more common in rural areas than in the cities and women are more severely impacted than men. Estimates now assume that dissemination of malaria, HIV and tuberculosis has actually diminished since 2000. Scientists have, however, observed an increase in new HIV cases in about 100 countries.

This trend has been shown for many of the other goals – huge advances have been attained worldwide. But if we observe the results in detail, it is clear that the poorest and the disadvantaged have been left behind, in any case, on the basis of their gender and/or ethnic background. Players in politics view this the same way: “The world is better off now compared to 15 years ago, but not more just”, confirms the German Development Minister Gerd Müller.  “The area where we have not improved sufficiently is a reduction in the discrepancy between the rich and poor – indeed, both within the nations as well as between the nations.”

But how dependable are these figures and indicators? According to the World Bank, no data exist that would make poverty measurable for the majority of the countries. And the situation regarding the topic of health is even more difficult; in the poorest countries, even fundamental occurrences such as births and deaths are not always recorded according to UN standards. The experts are frequently forced in such cases to get by with guess-work. The numbers originated partially from questionnaires whose dependability varies considerably and whose statistical relevance is doubtful. “The lack of a statistical basis for economic and social data makes assessment of the millennium development goals quite difficult”, concludes Jens Martens, Managing Director of the Global Policy Forum, an international non-government organisation that monitors UN activities.