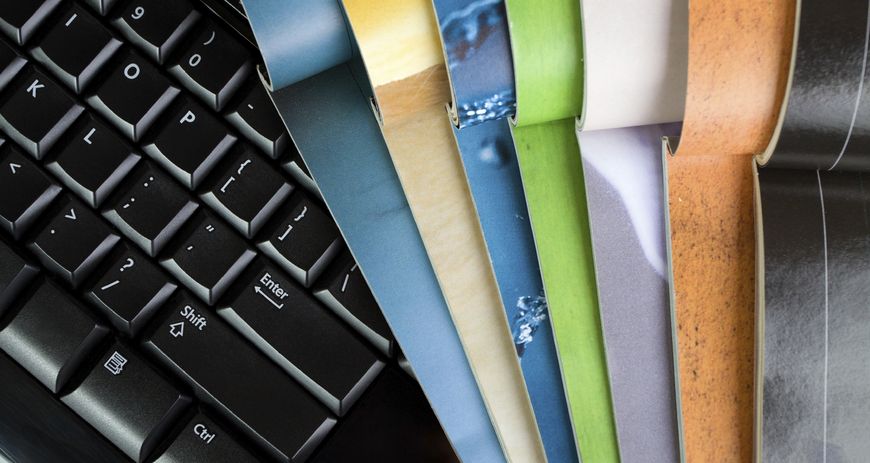 With a majority of CDU and FDP and already before the summer break, the Bundestag has passed the introduction of a secondary exploitation right. In future, scientists are to have the right to publish their research results a second time online subsequent to their first publication in a scientific journal. This is to make free access to scientific results available also to the broader public. However, the passed law has its limitations, which are subject to criticism from German science organisations, amongst others.

What does the secondary exploitation right imply?

When scientists publish their research results in a scientific journal, they often transfer all their exploitation rights to the publishing house by signing an author's contract. With the right for secondary exploitation, the policy makers intend to now give authors of scientific publications the inalienable right to render their articles accessible to the public on the internet one year after the primary publication, independent of their agreement with the publishing house. This further paves the way for free access to scientific information (Open Access).

In its act of parliament, the Bundestag calls the new regulation secondary exploitation right. Public debate often calls it also the secondary publication right. This is because the term exploitation often is connected with economic utilisation, that is, the target of achieving earnings. Yet the new law stipulates that no money must be earned in the process of second publication. The focus is merely on accessibility of publications.

Who is affected by the secondary exploitation right?

The secondary exploitation right applies only to such articles "originating in the context of teaching and research that received at least half of its funding from out of public funds". This wording is explained in greater detail in the Bundestag's reasoning: "[...] research activity, which is conducted in the context of public project funding or at an institutionally funded extramural research institution." Hence, publications originating at universities and which are independent of project funding are exempt from the new regulation, even though in most cases these publications, too, are funded from out of the public purse. This means that scientists at universities are barred from the right to secondary exploitation, unless their research is mainly financed by public third-party funds.

Which other limitations exist?

The secondary publication may take place only after a period of twelve months after the primary publication. However, the Open Access recommendation of the EU Commission for the area of the so-called STEM fields (science, technology, engineering, and mathematics) stipulates a retention period of a maximum of six months to sufficiently accommodate the economic interests on part of publishers.

The secondary exploitation right applies only to those publications, which are published in periodicals with a minimum of two issues per year, that is, journal and magazine articles, but not articles in other compilations such as commemorative publications and yearbooks.

What is the criticism?

The Alliance of Science Organisations in Germany criticised the draft law regarding the limitations imposed on "research activities, which are conducted in the context of public project funding or at an institutionally funded extramural research institution". The Alliance is an informal association of leading German science organisations, including also the Helmholtz Association. The Alliance further states that the law results in legal uncertainty, because in cases of university research receiving mixed funding, of co-operation projects between universities and extramural institutions and in cases of scientists being employed simultaneously by a university and an extramural research institution, it is partly impossible to determine whether or not the publication is affected by the new regulation.

Furthermore, the Alliance pointed out that a retention period of no more than six months is sufficient in particular in the STEM fields. The Alliance criticised also the regulation's limitation to publications in "periodicals with at least two publications per year", since this excludes central publication formats of the individual fields such as collective volumes and conference publications. In addition, in practice this limitation can lead to rendering the exercise of the secondary exploitation right dependent on bibliographical and publishing contingencies.

How does the story continue?

The amendment, which still awaits approval by the Bundesrat, constitutes a first advance in providing a legal basis for free access to scientific information. All political parties have embraced in their programmes the topic of Open Access, so that one can assume that the discussion will be further revived in the context of the election campaign.