Quantum computing will change our world – in science, industry, the economy, and our everyday lives.

One core competency of Helmholtz is the planning, construction, and operation of large-scale facilities. Photons, neutrons, ions, electrons, and strong electromagnetic fields are important for researchers of quantum materials and for developing the equipment needed for quantum computing. Supercomputers are indispensable for simulating quantum materials and components and comparing their performances (quantum computer benchmarking). Quantum computing requires both user infrastructure and hardware infrastructure at central institutions. In quantum communication, large-scale research infrastructures allow aerospace experiments to be carried out. The Helmholtz Association develops research infrastructure and large-scale facilities for quantum technologies.

The Helmholtz Quantum Center (HQC) is a central technology laboratory that is to be established on the Forschungszentrum Jülich campus. It will cover the entire spectrum of quantum computing research, from quantum materials research to prototype development. The HQC pools six research fields and seven technology clusters, connecting basic research, theory, and development – from quantum materials to entire quantum computer systems. Research on raw materials for qubits is linked to the manufacture of equipment and systems for quantum computers and the co-design of hardware and software. The HQC will be accessible to regional universities and German and European partners from science and industry for joint projects in selected research fields.

The Quantum Center is to be located in a new building with cutting-edge test equipment on the Forschungszentrum campus, connected directly to the Helmholtz Nano Facility, and meshed closely with the Forschungszentrum’s institutes. The new Center will also be home to two new institutes for quantum control and quantum computers and the JARA Institute for Quantum Information, which has been set up within the Jülich Aachen Research Alliance. The Jülich laboratory facilities that are part of the European “quantum flagship” will also be moved to the new building.

The project, which has received almost 50 million euros in funding from the Helmholtz Association, will start work at the beginning of 2020 and be fully operational by 2025.

JUNIQ is to be the unified portal for a number of different quantum computers – accessible via the cloud for German and European users. This means that JUNIQ will provide services in the area of quantum computing that resemble those that have long been available for the Forschungszentrum’s supercomputers: Under the direction of experts, researchers will be able to use quantum computers – from experimental systems to prototypes to production systems – and develop algorithms and application programs for them.

The D-Wave system – a so-called quantum annealer – will also be accessible to users via Leap, the company’s quantum cloud service. Jülich is to be the cloud service’s first European location. 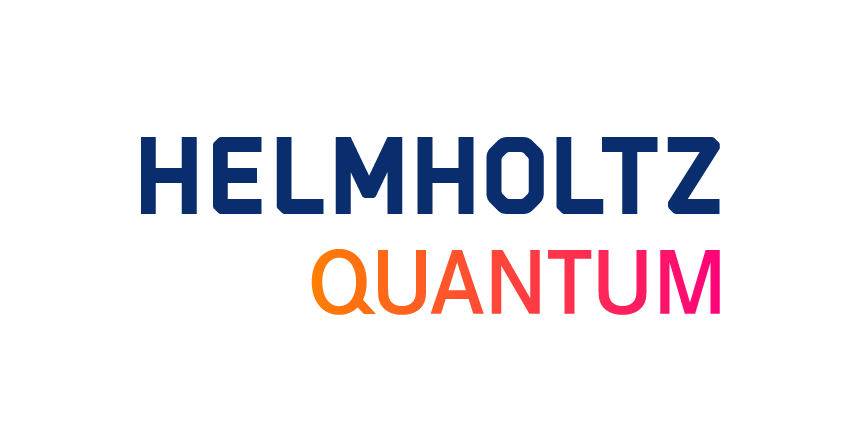 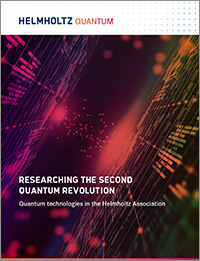