Coastal zones at a time of global change

All around the globe, coastal zones play a vital role. They are characterized by a high level of biodiversity, represent some of the largest marine protected areas in the world, and provide food for more than three billion people. They are also important as places for humans to live and work. These regions are under immense pressure – and this will continue to increase in the future. Forecasts suggest that, in the next 50 to 100 years, between 50 and 70 percent of the world’s population will live in coastal areas. Climate change is exacerbating the situation.

To better understand coasts and protect and maintain their ability to function in the long term, Helmholtz takes a holistic and systemic approach to its research in these areas, which are subject to constant change: from estuaries, rivers, and hinterland to coastal cities and settlements, tidal flats, and areas of continental shelf. It is only by having a better understanding of the material and energy flows between the land, sea, and atmosphere that can we predict the potential impact of changes in this complex system on ecosystems and thus on our society. Here too, we make use of the research infrastructures that we operate, such as the COSYNA coastal observing system or the long-term monitoring stations, such as those on Helgoland and Sylt or in the western Canadian Arctic and Spitsbergen. The coastal system cannot be studied without taking the presence of humans into consideration. After all, it is not simply a matter of understanding how changes in coastal areas affect people but also how people influence the system.

Against this background of conflicting priorities, we aim to develop management options for the future sustainable design of coastal zones, which, for example, will allow the simultaneous multiple use of areas for wind farms and marine food supply. As well as climate change, these scenarios also factor in aspects of global change, such as increasing coastal populations. That is why it is important to us that our research takes account of political agreements like the Paris Agreement and the UN Sustainable Development Goals. Furthermore, international programs, such as the EU’s “Blue Growth: Opportunities for Marine and Maritime Sustainable Growth” strategy, call for sustainable coastal development. They are therefore included in our research.

Our scientific mission is to study coastal zones as a holistic and complex system. This includes integrating observations with modeling from the fields of natural sciences and socioeconomics, and connects the combined system of land, oceans, and atmosphere with human activity. 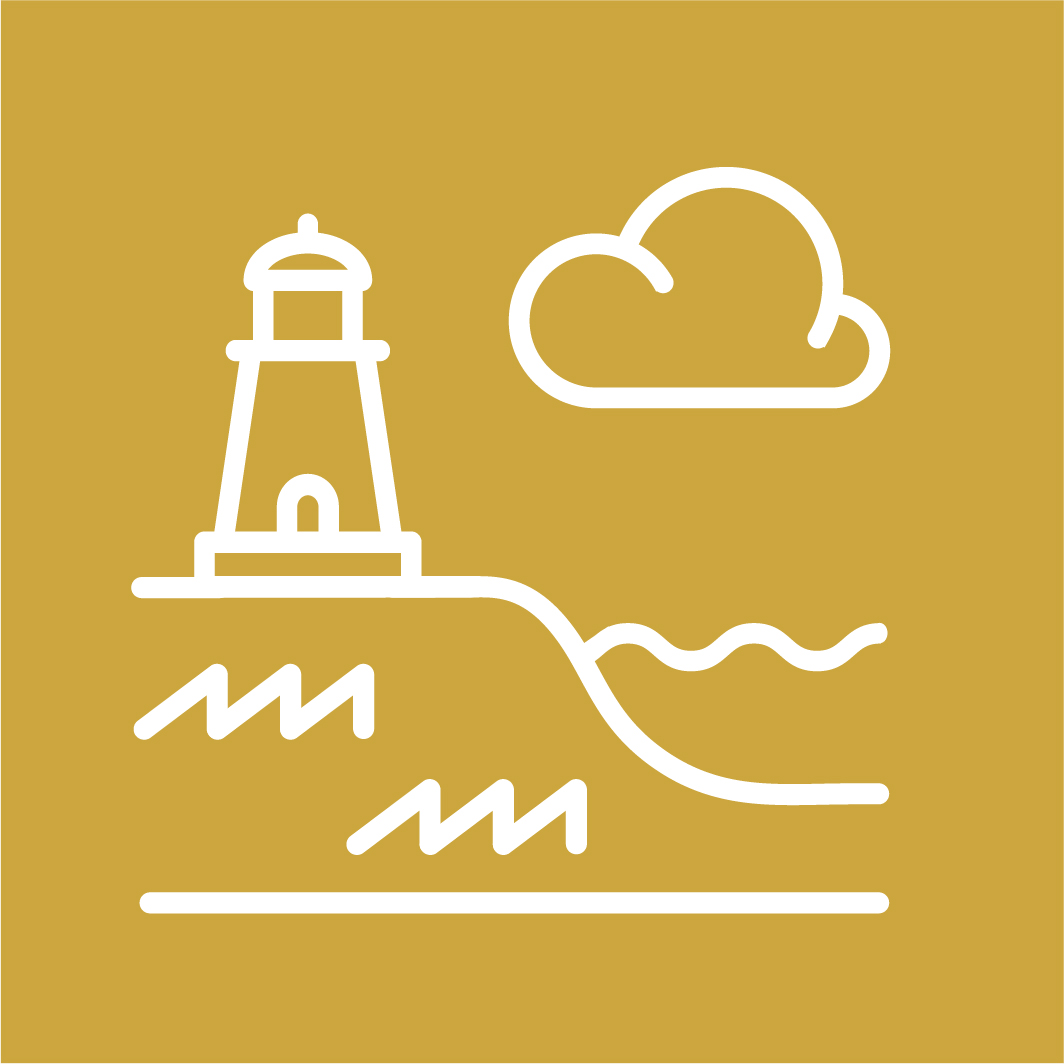 “Our goal is to develop a systemic understanding of coastal zones by combining approaches from the fields of natural and social sciences. By doing so, we gain a better appreciation of interrelationships and are able to formulate management options that make it possible for coastal zones to be used for multiple purposes now and in the future.”