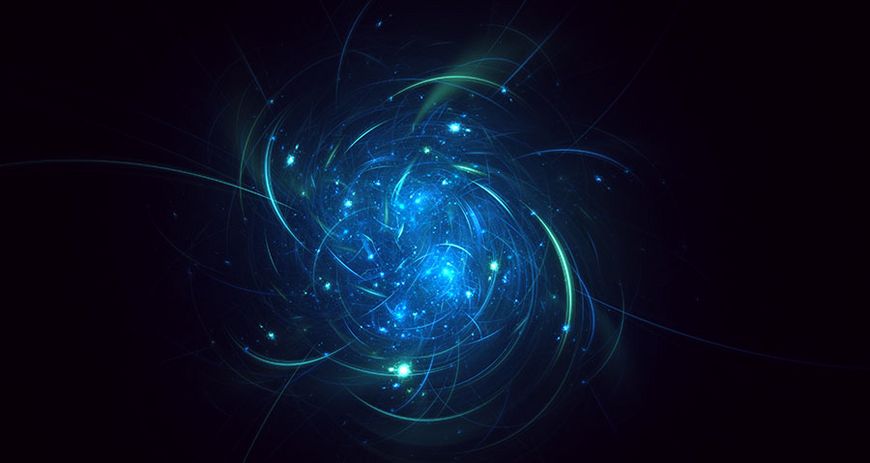 The particles with the smallest mass

They are constantly passing through our bodies without us noticing. Even more than 60 years after they were discovered, neutrinos still hold mysteries for the scientific community. Because they are so elusive, they are also called ghost particles.

Every second, around 100 billion neutrinos travel through each square centimeter of the Earth’s surface. They don’t carry any electrical charge, have no magnetic moment, and even the nuclear forces acting within atoms leave them cold. That makes it really hard to track them down. At least one of their mysteries is now being uncovered by researchers at the Karlsruhe Institute of Technology (KIT): the mass of the particles. Around 20 years ago, it was shown that neutrinos – contrary to earlier assumptions – do actually have a mass. The KIT researchers have now succeeded in defining their weight more precisely than ever before – however, it took 15 years of preparation to reach this point. The so-called KATRIN experiment required the assembly of a 70-meter-long apparatus with a massive ultrahigh-vacuum vessel weighing 200 metric tons.

The experimental set-up is designed to investigate the radioactive decay of a certain variant of the element hydrogen (tritium) using spectrometers. As it decays, it emits an electron and a neutrino, which is why Albert Einstein’s famous formula for the equivalence of energy and mass comes into play: E=mc². The researchers use this formula to determine the energy deficit in the decay products and calculate the sought-after neutrino mass. The measurements show that, with a mass of up to just 1.1 electron volts, neutrinos are at least 500,000 times lighter than electrons. “After a measurement campaign of just a few weeks, we already know that KATRIN has the best sensitivity for neutrino mass in the world and has improved the measurements from previous experiments by a factor of two,” says Guido Drexlin from KIT. The researchers now want to optimize the accuracy of their measurements still further – and, as well as narrowing down the mass ever more precisely, will perhaps discover additional physical properties of the ghost particles.

Neutrinos: The superstars of particle physics