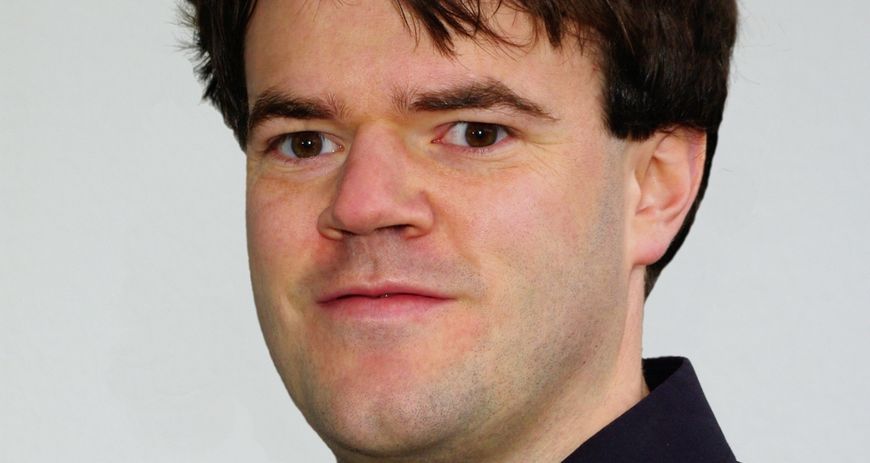 All matter known to us consists of quarks. They are the basic components of our world; quarks combine to form particles such as protons and neutrons. So far, the equation was a maximum of three quarks per particle. Now, scientists involved with the Japanese accelerator experiment BELLE have discovered a charged particle consisting of four quarks and which is four-times heavier than a proton. A small sensation, according to researchers. DESY particle physicist Torben Ferber is one of the German collaborators in the project.

Asking bluntly: How does the world benefit from the discovery of this particle?

We understand a little more about where we derive from, what happened between the Big Bang and today. It is one of many, many pieces of the puzzle, but a particularly exciting one. This is an area we have investigated for a long time and at last we have found something. It will not result in applications, neither tomorrow nor later. But it is part of basic research in particle physics, helping us to understand the bigger picture.

What is so special about this newly discovered particle?

The fact that it is the first one of its kind we have observed. All basic components of matter hitherto known to us and consisting of quarks – for example, a proton or neutron – are combinations of two or three quarks. These are not spectacular particles, we observe them very often. The now found particle does not fit this model, because it consists of four quarks. The search for this particle has been pursued for a long time; that we now have found it is a sensation indeed.

If there was a search, there must have been also a theory, according to which it must exist?

Yes, according to quantum chromodynamics. This theory explains how quarks interact and in principle it allows for particles to consist also of four quarks, albeit not in any random combination. Yet so far this was only our theory. In reality, nature could choose against their existence in spite of it all. But it didn't. Now it is up to the theoreticians to examine what this signifies and to predict what we experimental physicists ought to continue to look for. This, of course, is the exciting bit.

This is quite possible. The next step is for the theoreticians to tell us what this new particle would have to disintegrate into. After all, it is very short-lived. It decays after only 10-23 seconds (less than one quintillionth of a second). But into what exactly? Another thing that was special in its discovery: the particle was observed almost simultaneously by the Japanese BELLE experiment and by the BESIII experiment in China. This is always very important for us physicists, if another independent experiment observes the same event. It confirms that the observation was not due to measurement inaccuracy of the detector.

Who found it first?

Both published on the same day.

Is that pure chance?

No, the time of publication is co-ordinated; one usually roughly knows what the other groups are doing. In this case, the authors even partly overlapped in parts of their publications.

How strong is the competitive attitude, if different teams research the same field?

Communication is always professional and friendly. Of course it is a kind of race, but at the same time it is very constructive co-operation. In other words: a healthy competition.