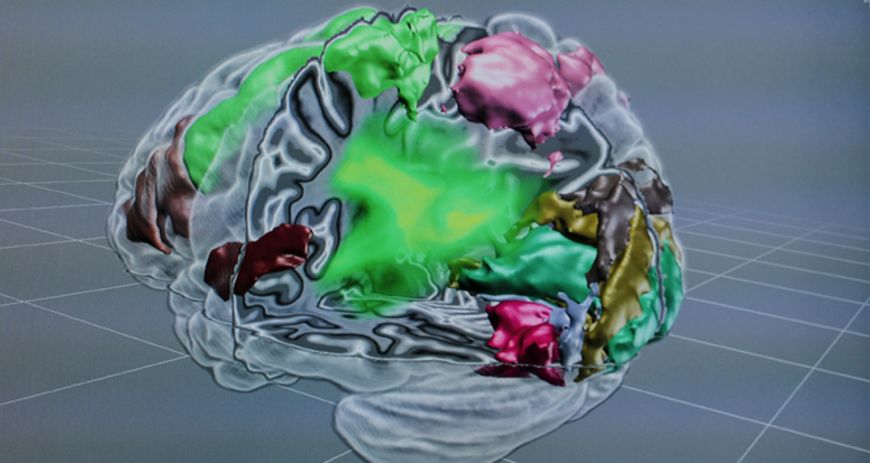 Our sense of touch tells us whether an object is wet or dry, rough or smooth, hard or soft. At the same time, the brain is able to recognize that a freshly filled coffee cup feels both smooth and warm. Yet how does the brain process temperature and touch simultaneously?

The brain is our body’s most complex organ. In humans, the nerves alone make up a total length of five million kilometers. Although researchers already know a certain amount about numerous structures, many of the processes that take place in the central nervous system are not yet understood. James Poulet from the Max Delbrück Center for Molecular Medicine (MDC) in Berlin is currently investigating how a single uniform perception arises from two different stimuli.

For his work, the British neurobiologist chose to focus on “temperature” and “touch”. “We take our ability to perceive these sensory impressions simultaneously completely for granted, but we don’t know much about how they are processed and combined,” says Poulet. Just recently, he received a “Consolidator Grant” from the European Research Council (ERC) for this research project. The 41-year-old MDC scientist is now using mice as a model to track the various sequences that occur from the skin’s reception of the stimulus to the processing of the stimulus in the brain.

Poulet aims to solve the mystery of combined perception in a project comprising three phases. The first phase involves find out which neural circuits process thermal and tactile stimuli. For this, he is locating the responsible “nerve cell networks” and depicting them in a kind of map with the intention of finding out which regions of the brain respond to each sensation and which neurons are involved.