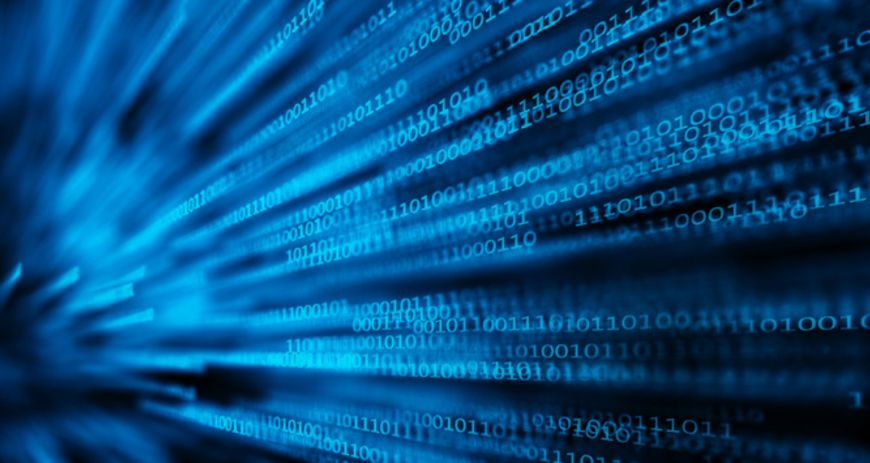 Research scientists at the Karlsruhe Institute of Technology (KIT) hold a remarkable record: They succeeded in transmitting data at a rate of 100 gigabit per second – by means of a wireless connection over a distance of 20 metres. In this manner the complete content of a Blu-Ray disc would be transmitted in only two seconds from one device to another. Modern WLAN connections are hundreds of times slower.

Together with several partners, the KIT experts had previously established the world record in 2013. The assembly for the experiment fits into the hallway of the Institute: small tables on wheels and steel frames, equipped with electronic devices, 20 metres apart. One of the two stations functions as a transmitter, furnished with special technology: The research scientists sent two laser signals with different frequencies to a photodiode. An electric signal was generated thereby with a frequency that corresponded precisely to the difference between the laser signals - 237.5 GHz.

This frequency is up to 100 times higher than the conventional WLAN or mobile-phone frequencies - and is able to thus transmit considerably more data. Inside the receiver on the other side of the hallway the researchers had installed a semiconductor chip specially made for the project. The rate of data transmission achieved at 100 gigabit per second is one-hundred to one-thousand times higher than the velocities of modern WLAN and LTE devices.

"Currently we are working on making this technology cheaper and translating it into practice," says Thomas Zwick, head of the Institut für Hochfrequenztechnik und Elektronik at KIT. This could be useful for, among other things, mobile telephony of the fifth generation. This will require significantly more base stations, out of which a portion of them should be able to communicate with one another via fast mobile telephony routes.

An ultra-fast WLAN could be possible as well at airports, for instance: "Then one could be able to download, within just a few seconds, a video-film onto the tablet prior to getting on board," says Zwick. Of course, this would only work over short distances, and would thus be limited to special hot spots. Further applications seem to be possible in satellite communication as well as high-speed data provision from remote regions, where it is not worthwhile to lay fibre-optic networks. These studies are already in progress under the auspices of, for instance, the DFG (German Research Foundation) priority programme "Wireless 100 Gb/s and beyond", as well as the Helmholtz International Research School for Teratronics (HIRST).