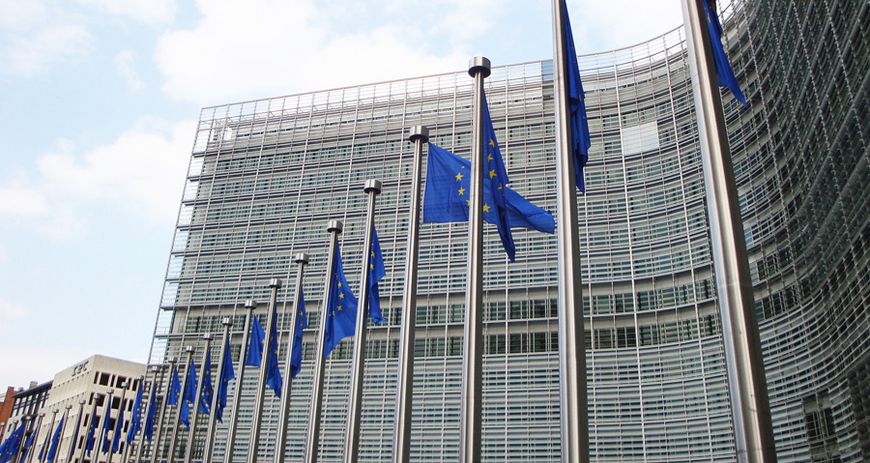 The European Commission has presented its proposal for the next EU Framework Programme for Research and Innovation titled "Horizon Europe". Photo: Pixabay / CC0

Setting the course for Europe's research

The European Commission has presented its proposal for the next EU Framework Programme for Research and Innovation titled "Horizon Europe". The objective of the program is to ensure Europe’s competitiveness and innovative strength from 2021 to 2027. A commentary from the Helmholtz office in Brussels.

This is a crucial phase in EU research policy. It is about priorities and money – and ultimately about what course will be set for European research from 2021. A draft budget for the 2021-2027 period had already been presented by the European Commission at the beginning of May. On June 7th it became more specific: Research Commissioner Moedas presented the proposal for the next EU Framework Programme for Research and Innovation, "Horizon Europe", which had been known by the working title "FP9" for quite some time.

Around 94 billion euros are now earmarked for a period of seven years in the program. This is a gratifying amount because it means an increase in the budget despite the loss of the UK's EU contributions. However, given the expectations underlying the framework program, it is not a lot of money overall. After all, ensuring Europe's competitiveness and innovative strength – the ultimate goal of the program – is an immense task. Helmholtz is therefore recommending a budget of 120 billion euros (as is the European Parliament), while the Lamy Group has even recommended 160 billion euros. The many excellent project ideas that currently cannot be funded indicate that there is still a lot of untapped potential. In the negotiations with the EU countries, it will probably be difficult enough just to retain the Commission's proposal.

EU institutions and representatives of research policy stakeholders had been discussing "FP9" for a year or two already. There were no big surprises, just the budget distribution partly turned out to be an unfortunate exception. It significantly reduces the portion of funding for research infrastructures. This demonstrates a surprising degree of short-sightedness: European research funding is particularly effective in those areas where there is strength in working together. The best examples of this are probably the collaborations in regard to large measuring stations, research vessels, super lasers, etc. Europe needs this kind of collaboration in order to hold on to the best researchers. To safeguard the efficiency of the European research landscape, it is essential to ensure a coordinated approach to this question and to support researcher access to unique equipment across national borders. Surprisingly, this is forgotten time and time again.

Otherwise, the program provides a lot of positive continuity. One interesting innovation compared to the current "Horizon 2020" framework program is that several major challenges are to be innovatively addressed as "missions", with very different partners. This is intended to make research more tangible for citizens. And it has potential. But as soon as the proposal was on the table, it was already discussed whether a completely different instrument – namely the FET Flagships, which concern the development of future technologies – could potentially be continued in the form of "missions". This, however, would not be helpful regarding the idea of the missions nor would it help move the goal of the FET Flagships forward. Researchers from all over Europe are currently preparing promising topic proposals for the next generation of FET Flagships. Keep distinctions clear and keep it consistent, please!

It would also be important for "Horizon Europe" to regain a stronger focus on cooperation in the field of basic research. If several partners from several EU countries work together on a topic and complement each other in their competences and background knowledge, then there is real European added value here. Some challenges can only be overcome together. There is still reason to fear that long-term joint research will be put on the back burner in favor of projects aiming for rapid implementation. It is not that these projects are not important, but simply that long-term competitiveness falls by the wayside if too much emphasis is placed on the short term.

And now? There is, supposedly, still plenty of time before "Horizon Europe" is launched in 2021, but European elections are scheduled for May 2019. The aim of the Commission and Parliament is to come to a basic agreement on the program with the Council, which represents the EU Member States, by that time. There are good reasons for this, but it will not be an easy undertaking. The negotiating parties will require great skill in arriving at a future-oriented research budget that invests where it is particularly worthwhile – namely those areas where we are stronger together.

08.06.2018 , Commentary by Annika Thies, Director of the Helmholtz Brussels Office