Ocean and cryosphere in climate change

However, despite all this, there are still gaps in our understanding of the climate system. We lack important data, especially from deeper ocean layers and polar regions, to help us explain long-term climatic fluctuations and developments. The oceans, which cover 70 percent of the Earth’s surface, play a particularly critical role here. Since the Industrial Revolution, they have absorbed 30 percent of anthropogenic carbon dioxide and 90 percent of the heat resulting from the increase in greenhouse gases.

It is already clear that human-induced climate change is noticeably changing the oceans, making them warmer and more acidic. Climate change is affecting ice sheets and glaciers, for example, melting ice is causing sea-level rise and changing ocean currents. Helmholtz researchers therefore want to shed light on the mechanisms by which the oceans and the cryosphere respond to global warming and how they affect the climate – from the past to the present and into the future. The term cryosphere covers all areas of the Earth in which water occurs in the form of ice or snow – i.e., sea ice, snow, glacial ice, and permafrost.

We are researching the impact of climate change on temperature distribution, carbon storage, and nutrient cycles in the oceans and on the extent of sea ice. For this purpose, we use data from the Arctic, collected by the research vessel Polarstern on the MOSAiC expedition. Together with our national and international partners we analyze how climatically relevant current systems in the Atlantic Ocean change and we elaborate the consequences of upwelling from deeper layers of the ocean to the near-surface. This in turn affects the distribution of phytoplankton and, ultimately, the fishing and the local population’s food supply at the northwest coast of Africa. We are planning a joint US–German satellite mission with launch in 2027 in order to study the impact of global warming on the oceans and permanent ice cover even more precisely. Our scientific findings will subsequently feed into the reports produced by the Intergovernmental Panel on Climate Change (IPCC). In this way, we support decision-making by national and international political stakeholders by providing sound scientific facts. 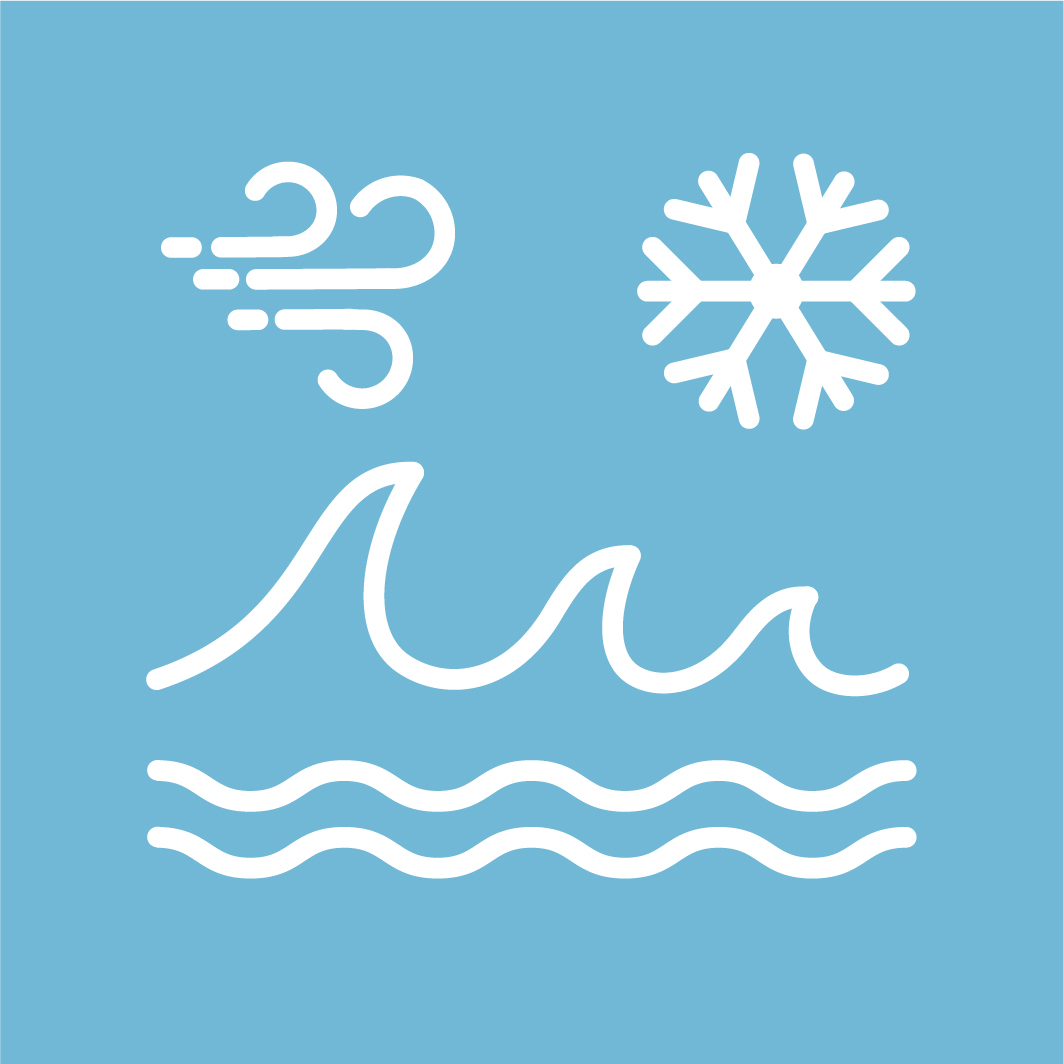