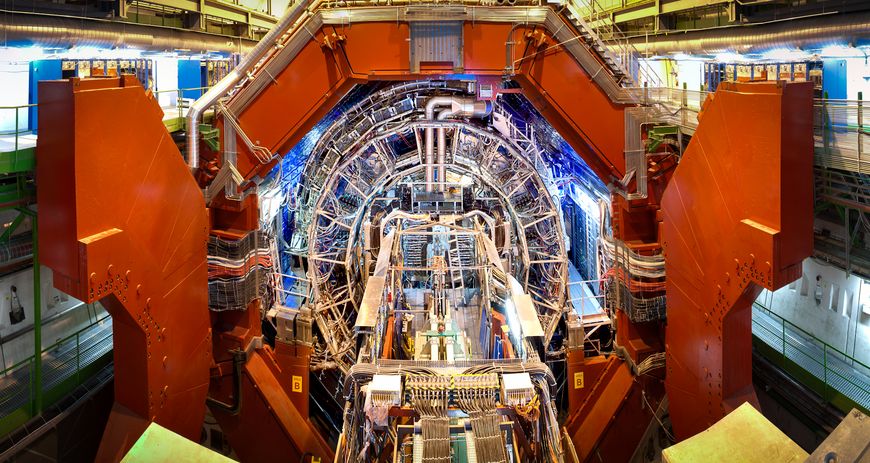 Playground for elementary particles: the detector ALICE is to replicate the condition of matter immediately after the Big Bang. Photo: CERN / Antonio Saba

At the Core of CERN

In July 2012, scientists at CERN verified the Higgs boson; the theoretical prediction of its existence has earned Peter Higgs and François Englert this year's Nobel Prize in Physics. A rare glimpse behind the scenes of the worldwide leading particle physics research centre