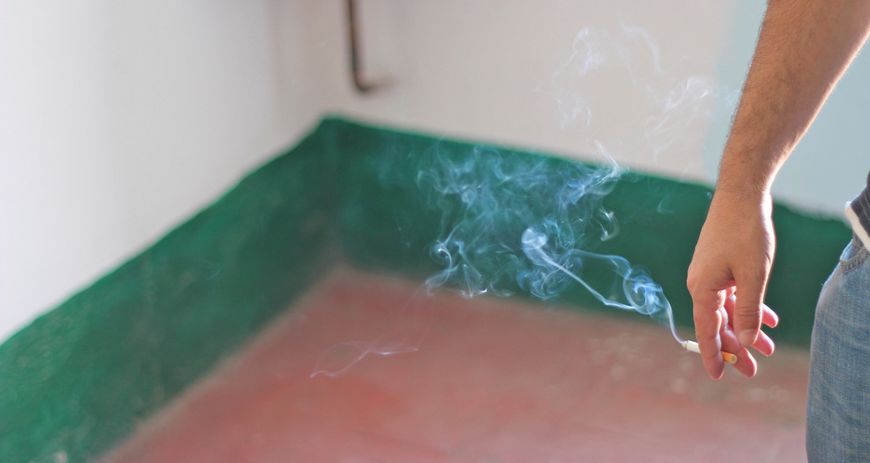 Smoking and excess weight cut down most on lifetime

Those who do not smoke, drink and who eat a healthy diet live longer. In a major study, researchers at the German Cancer Research Center (DKFZ) have demonstrated how many years of lifetime unhealthy behaviour can cost. We spoke with the head of the study

The EPIC study (European Prospective Investigation into Cancer and Nutrition) has been documenting the lifestyle habits of more than half a million Europeans over the course of more than 20 years. The aim of the pan-European study is to examine the links between nutrition, lifestyle habits and cancer. The DKFZ is involved in the study and is responsible for a test group of about 25,000 in the Heidelberg region. The scientists now have evaluated the data of this Heidelberg test group. We spoke with Rudolf Kaaks, Head of the Division of Cancer Epidemiology at the DKFZ.

Smoking, alcohol, excess weight and too little exercise reduce life expectancy. This insight is not particularly new. What is so special about your findings?

We were able to demonstrate how significantly these factors quantitatively influence life expectancy. We were rather surprised at how big the effect is when adding together the most important risk factors. On average, people who smoke a lot, who are overweight and who drink a lot of alcohol die up to 17 years earlier than people in a control group who completely avoid all those risk factors.

Did you come across other surprising results?

The EPIC study actually aimed at investigating the influence of certain dietary habits. Here, we observe fewer effects than assumed. Dietary habits themselves seem to have less of an effect on life expectancy, whereas excess weight does. Equally, we could not determine an influence on life expectancy with regards to physical activity. Yet this is subject to caution: the questionnaires for the study on physical activity were not particularly comprehensive. It may well be that we have not enough data here to verify effects. Also regarding the dietary habits one has to take into consideration that it is very difficult to obtain detailed and reliable information on the diet of large segments of the population.

What are the causes of death for those who die earlier?

This study and other have shown us that the risk factors we are talking about here predominantly increase the risk of strokes and heart attacks. Smoking, consumption of alcohol as well as excess weight undoubtedly influence also the risk of cancer. Together, cardiovascular diseases and cancer are responsible for two thirds of all deaths in Germany. The risk factors we investigated cause these diseases to manifest earlier.

Are there combinations of risk factors that are particularly dangerous, that is, that do not merely add up in their effects, but amplify each other?

One needs a very large number of study participants to identify such effects. The study was too small for that. An example makes this clearer: we know that the risk for cancer of the mouth and throat drastically increases, if somebody is a strong smoker and also consumes a lot of alcohol. But this form of cancer is relatively rare. Something like this cannot be verified in our cohort with 25,000 participants. The National Cohort, a major study with 200,000 participants, which currently is being launched as a nationwide project across Germany, will be better able to demonstrate such combined effects of risk factors. In summary one can say that smoking and excess weight are the two most important factors that influence total mortality in a more or less additive manner. The study vividly brings home the extent of this.

Are there differences between men and women?

Yes, the effects of smoking, alcohol and also excess weight were all slightly less pronounced in women than in men. This may be due to the fact that women often tend to behave more moderately. If women smoke more than ten cigarettes per day and thus are considered strong smokers by definition, on average they still smoke less than the men in the same group. Likewise, women seem to be more moderate regarding alcohol intake. Even so, smoking and excess weight are the most important risk factors also for women.

The shortened lifespan is an average value. How is this distributed across the entire group? Does one part die significantly earlier and another live almost as long as the group avoiding those risk factors?

Of course, the risk of death increases with age. When looking at life expectancy curves (see graph), one can see that differences occur already between 50 and 60 years of age. The gap is even more pronounced between 60 and 70 years of age. According to this curve, there is a roughly 60 per cent probability of a person displaying all these risk factors still being alive at 70. Conversely, it is more than 90 per cent for somebody with the healthiest behavioural profile. Of course, this is statistics, but I would like to show this curve to as many people as possible, for it vividly illustrates the effects of lifestyle on probability of survival.