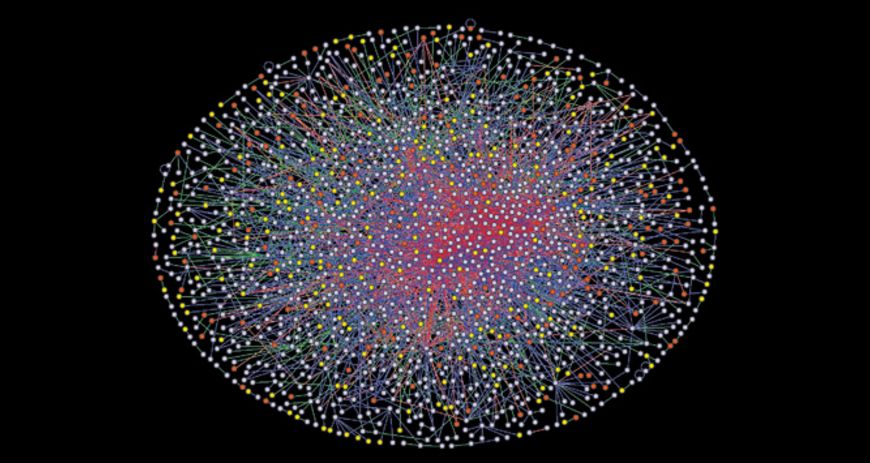 Looking for a treatment for hereditary Huntington's disease , a research team at the Berlin Max Delbrück Center demonstrates criminological serendipity.

A research team at the Max Delbrück Center for Molecular Medicine (MDC) in Berlin recently demonstrated their remarkable flair for molecular medicine. Their topic: the hereditary disease Chorea Huntington. Commonly known as St Vitus’s dance, the disease leads to motor disorders, dementia and premature death. At its core is a mutated gene that jumbles up the blueprint of the protein huntingtin. As a result, this develops so excessively that it clumps and damages nerve cells in the cerebrum. It is still not known how to counteract this development. However, proteins fortunately do not act alone – each one is a component in a network full of interdependencies. The Berlin research scientists posed the question – is there, among the proteins that are related to huntingtin, one that is capable of competing with the invasive co-protein?

Zeroing in on this tiny mystery proved to be a criminological undertaking: encirclement by means of a “dragnet investigation” was for the research group headed by the Schrödinger prize recipient Erich Wanker the method of choice. They compiled more than 500 proteins from biomedical databases that interact with huntingtin. Then they filtered out those that are active in the brain, and in turn, those that could be found in the affected regions of the brain. And in fact, among the remaining 13 proteins there was one that counteracts the fatal huntingtin clumping effect. Initial laboratory experiments with CRMP1 – the name of the charitable counterpart – substantiate the findings. Although Huntington’s chorea cannot be healed yet on this basis, biotechnologist Wanker is quite sure: “Tomorrow’s clinical practice is based on today’s molecular biological discoveries.”