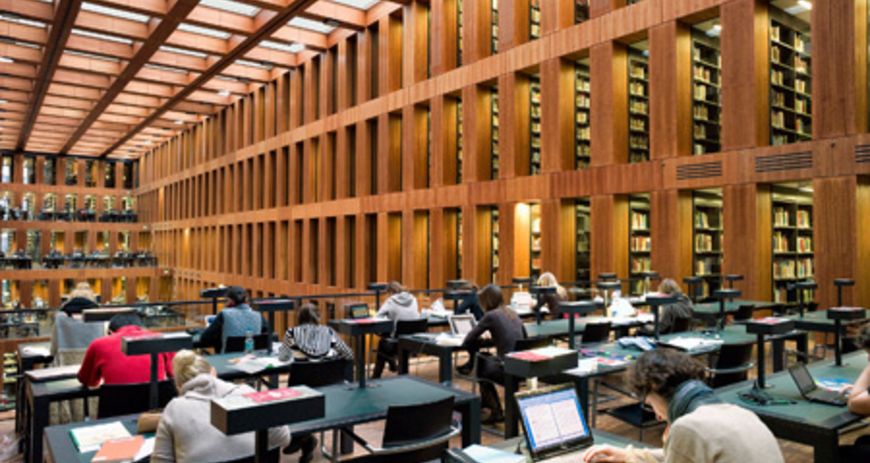 In the past few years, research political initiatives have stirred up the research landscape, most prominently so by creating increased competition. In June, further decisions will be made as regards the Initiative for Excellence, which are to set the course for the scientific system of the coming decade. The Higher Education Pact is devised for the period up to 2020, whereas the Pact for Research and Innovation is scheduled for the time being to run until 2015. However, we need to think beyond this time frame now already and develop new perspectives for the future. What kind of scientific system do we expect to have in ten years? How do we intend to contribute towards shaping it?

One thing is certain: The shift from basic to project-oriented funding has reached its limits. A simple continuation would no longer be constructive. In fact, we face the danger of risk averting decisions on part of institutions in their hunt for funds. The central part of the solution must be rather a sufficient basic funding scheme also for the universities. Yet the federal states cannot be expected to take on this task all on their own. The simple and obvious solution would be a rescindment of the cooperation ban as set forth in paragraph 91b of the German Basic Constitutional Law. A model of "Federal Government co-funded universities" would strengthen the role of universities and non-university research institutions could contribute their expertise and infrastructure towards helping the universities develop core areas of activity. Thus the course set by the Initiative for Excellence would be continued in a meaningful manner.

At the same time we need to further develop existing national and international strategic partnerships and establish more of these. Binding, institutionalised cooperations with the universities are necessary in order to jointly work on questions of overriding importance. Successful structures such as at the KIT or at JARA have set benchmarks in this respect. With the planned strategic partnership between the Helmholtz Association's MDC and the university hospital Charité we put to the test a third model. All models have in common a force of attraction as regards subject matter and similarities with respect to size and equipment of the institutions. Ultimately, these are the success factors for achieving the critical mass and external profile required in assuming a leading role in research, science and innovation.