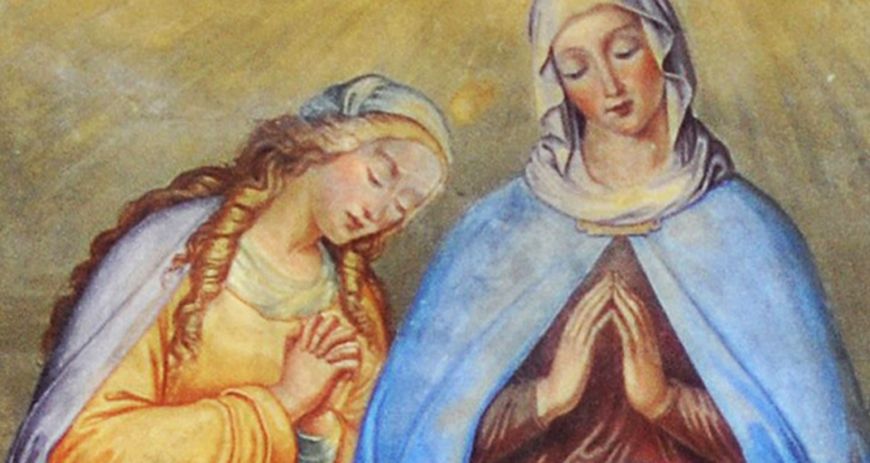 Which of the two biblical Marys had the correct praying posture?

It doesn’t make any difference how you hold your hands when you pray. Does it? Psychologist Wolter Seuntjens reports on an unexpected discovery and an open question. A contribution taken from the Journal of Unsolved Questions (JUnQ)

Without a doubt, the Virgin Mary is the mostreproduced woman in the history of art, while Mary Magdalene takes second place. There is thus plenty of material for an empirical study. Art historians have always studied the iconography of the two sacred figures quite thoroughly, but one peculiarity has always been overlooked – the Virgin Mary prays with a symmetrical hand position in 72.3 percent of the 801 observed images, while Mary Magdalene is portrayed with a non-symmetrical hand position in 70.3 percent of the 290 observed images. With a total of 1,091 objects, this is a statistic that scientists working in other fields could only dream of.