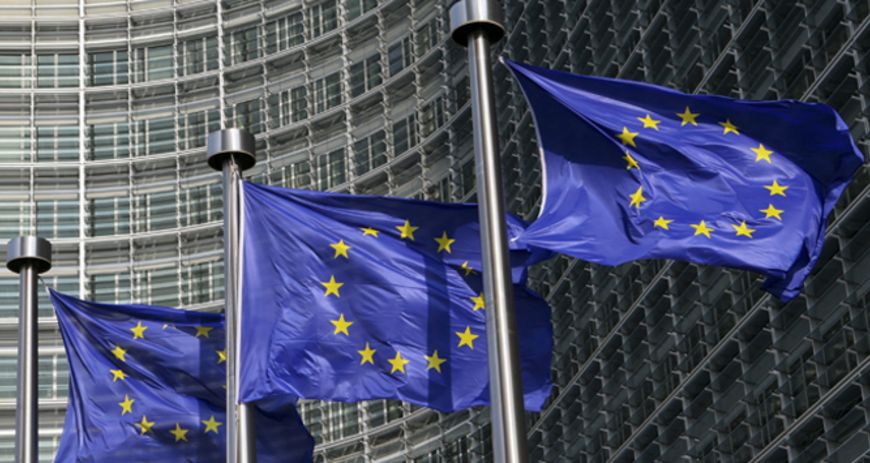 The impact on science

In a few days, the British will decide whether or not they want to stay in the EU. What would the UK’s departure mean for science on both sides of the English Channel? Researchers comment on a potential Brexit.

Karen Helen Wiltshire: "Why should Britain leave the European Union? This potential “BREXIT” is a question, which, on the outset, I admit to not taking too seriously. After all Britain was the nation which in recent history always was considered an example of collaborative union (Commonwealth) and to me it had been “leaving” Europe on and off since the beginning of the EU. I thus put it down to the usual EU diversity and ensuing discussion, which, interestingly, often flares up when times get a bit rough overall. The instinct is then to question as to whether the common good also reflects one´s own interests. The reasons for this are simply that some might be under the illusion that the pie at home might be larger without all the EU “sharing”. The BREXIT question cannot even reflect the fear that the British may potentially be diluted as a culture or even whether their national identity as a whole may somehow be at stake. To date, the UK has been expert in upholding British-ness throughout all EU discourse. Why should it suddenly doubt that it can no longer uphold these values?  There is no new reason for this as far as I can make out. Thus, one cannot reduce the BREXIT question merely into the question as to whether or not one´s own national “sausage” may or may not survive in the EU on the long run.

Survival in this Earth System is about diversity. Survival is definitely not guaranteed by isolation. It is interesting to note that in the course of 45 million years of being on this planet, humans are represented by only one species namely: Homo sapiens. All of the other human species, and there were at least six others along the way, have been either absorbed into H. sapiens or they have been eradicated. Homo sapiens has not been exemplary in terms of integrative tolerance in the past, nor is it as yet, as currently evinced in so in many places on this Earth.

The EU can be considered to be about diversity and tolerance. Nowhere else in the world is there such a union. All other unions have one upper leadership. Nowhere else in the world is dialog and interaction so important in the shaping of mutual interest, as in the EU. The EU is defined by civil discourse to a peaceful solution. The things we are good at in Europe in science, engineering and medicine are largely a product of integrative joint ventures and amalgamation of expertise.

In my opinion the EU is quite special in Human terms, because, while trying to be a sociable Union of peaceful Human interaction it also strives to allow and to foster cultural diversity. In my opinion this also underpins all creativity, innovativeness and excellence in Europe and especially so in our European scientific endeavour.

Why would one want to return one´s country to an isolated position on the edge of Europe? The concept baffles me in its´ short-sightedness, quite frankly. Especially so, since the UK helped shape the multi-cultural Europe as it is today and even fought for a tolerant peaceful Europe in two world wars. Surely only a small percentage of modern man can seriously believe that isolation and nationalism are the sensible and civilized way forward. Maybe it is time for us all to actually live up to our “ high-falutin´ ” name “Homo sapiens”  meaning “ wise human”, and realize that it is only through tolerant diversity that we can guarantee well-being, excellence, and sustainability and thus, survival on this environmentally overwrought Planet.  Without joint research, planning, mitigation and adaptation, human sustainability is a dim hope. Without the European example we have no good drawing board.  So let´s hope the UK forgets BREXIT and isolation and that it continues along its historical course of civilization, integration and peace. Britain has been a leading nation in that it fostered “world” tolerance, Commonwealth and Europe. To me it is inconceivable that all of a sudden Britain might turn itself into a nation isolated on the edge of Europe and that it might no longer welcome diplomacy and civil discourse with its neighbors. Not only would social and cultural interaction suffer, but science, engineering and medicine, which so often are driven by integrative international joint ventures and based on synergistic expertise, are likely to become less excellent and less bright.

To me, based on simple scientific terms: BREXIT is isolationary and thus, not a viable model for viable survival."