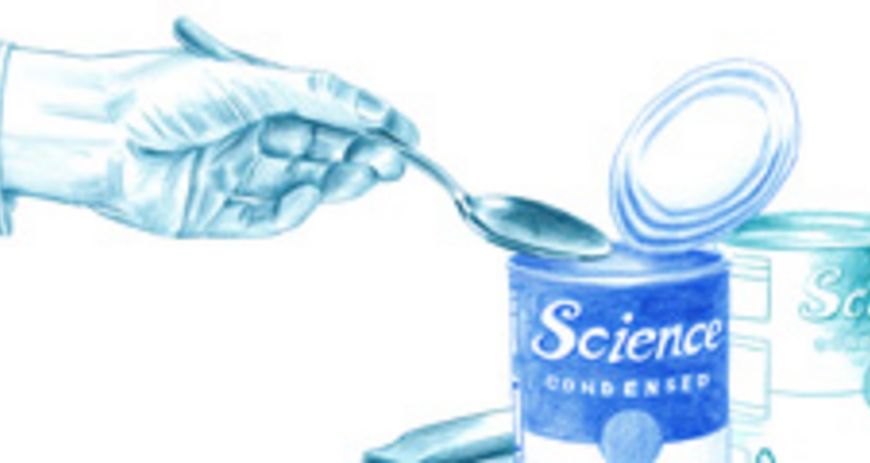 Everything free of charge for everybody?

Open Science is a promise – everything that scientists publish should be made available to everybody. And there’s more – scientists should disclose all of their research data. Could this really work out? And is it fair? Two points of view

To design science in such a way that all interested parties can participate, as far as possible, without obstacles is a recognised scientific and socio-political goal. But there are differing opinions about how this goal can be achieved in such a manner that science can still make advances. A well-known example in this discussion is Open Access, in particular “the golden road”, which refers to free access for readers to scientific articles in an open-access magazine. Just the designation Open Access, which implies free admittance, is strictly speaking a deception. The tollgate never disappears. It is merely transferred from the reader to the author, who pays for the publication through publication fees – the so-called ‘Article Processing Charge’. Potential repercussions from this ‘authors’ tollgate’ upon science have not yet been conclusively discussed. They could however lead to disagreeable consequences, while, in an extreme case, scientific results can not be received by everyone in the conventional model because access to the publication is subject to a charge; this result can not be published at all in the ‘golden Open Access’, and is thus totally removed from the scientific discourse.

Open Data, i.e. the offer of public access to research data, is a second example for Open Science. It is not as controversial; not least because its immediate economical effects are less. Moreover, Open Data is already being practiced at many locations in the form of, for example, auxiliary material in publications that is mostly made available free of charge. The advantages of open access to research data are undisputed – they span from validation of the publicised research results to application of the data in other research contexts. However, the scientist’s freedom to decide for himself regarding the utilisation of his data should not be removed. Also, it should be kept in mind that a corresponding infrastructure is necessary if research data is to be repeatedly documented. In the end, the data should be findable and available over the long-term, and that comes at a cost. Additional means have to therefore be provided: There ain’t no such thing as a free lunch!

“Research data are obtained through commitment of taxpayers’ money, and should therefore be placed at the disposal of the community”, says Doris Wedlich, member of the German Council of Science and Humanities and professor at Karlsruhe Institute of Technology

Open Access, i.e. free-of-charge access to scientific publications, has been a central requirement for publishing houses for many years. As regards the related designation ‘Open Science’, the issue is much more pervasive; it means that even those research data that form the basis of publications should be accessible to everyone. In the broadest sense, Open Science includes as well public participation, in other words Citizen Science. Hobby researchers, for example, help in numerous projects with the generation of environmental data. Taken together with technological advances, such new approaches lead primarily to an extreme increase in research data. They are obtained through the commitment of taxpayers’ money. A logical consequence would thus be that they are made available to the community, not only to the individual. Furthermore, if one were to facilitate efficient use of data in other scientific contexts as well, the production costs would be spread out over a number of shoulders – and the commitment of taxpayers’ money would become even more worthwhile.

Complex social issues are another argument for making previously-generated research data accessible to the general public. The solution for these issues can only be processed in a cross-disciplinary fashion through evaluation of large volumes of data. Thus the question regarding the impact of climate change on the accessibility of nutrients and renewable raw materials can only be answered when one combs through available and newly-generated data and places them in correlation to one another. Even the individual scientist profits from the fact that pre-existing data are made available, because he can then execute quicker and more comprehensive analysis within his own research project.