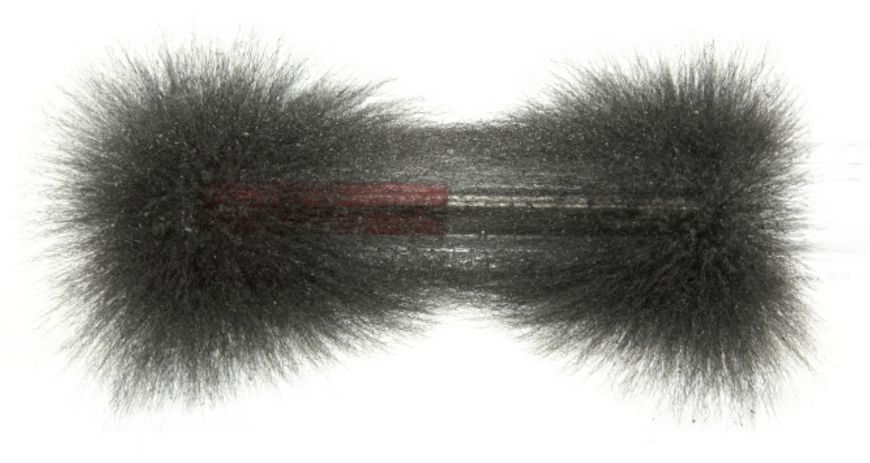 Using neutron beams and extreme temperatures, research scientists are delving deep into the secrets of magnets. Their findings have enabled them to challenge a previously undisputed certainty.

Magnets have two poles – that is one of the natural laws that children learn in primary school. But wrongly so, it would seem. As early as 1931, British physicist Paul Dirac predicted that there must be isolated magnets with only one magnetic pole – “magnetic monopoles” – and today, scientists are finally on track to solve the problem. If their findings are substantiated, will the physics text books have to be rewritten?

All previous experiments attempting to confirm Dirac’s 83-year-old thesis have failed. Those who attempted, for example, to separate the north and south poles in a bar magnet by simply cutting it across the middle found that each of the two new halves had two poles again. In the end, researchers conjectured that magnetic monopoles only existed in outer space, and they hoped to be able to track them down in particle accelerators. But the experimental evidence to confi rm their existence failed to materialise. The first hot lead came in 2009, discovered by researchers at the Helmholtz-Zentrum Berlin für Materialien und Energie (HZB). The researchers found virtually free magnetic monopoles – called “quasiparticles” – in the core of ice-cold crystals. In temperatures around absolute zero, i.e. less than minus 272 °C, they examined the magnetic structures in a crystal with the complicated name dysprosium titanate. Dysprosium is a rare earth element. In connection with titanium and oxygen, it crystallises in a pyrochlore lattice. This lattice is characterised by its special geometry, which resembles that of frozen water as it has many conjoining tetrahedral structures. And in each of the four corners of a tetrahedral, a magnetic moment or “spin” is arrayed.

Spin can be pictured as a kind of mini-barbell. In this case, one end of the barbell represents a magnetic south pole and the other end a magnetic north pole – in principle, it is similar to a small bar magnet. “If a magnetic field is applied, the four spins within a tetrahedron arrange themselves in such a way that two barbells align their north pole and the other two their south poles outwards,” explains experimental physicist Bastian Klemke, who was part of the monopole discovery. In this way, one barbell is always partitioned out to two tetrahedrons. “As we reduced the strength of the magnetic field, we could observe how ‘spin spaghetti’ was formed,” says Klemke. “Spin spaghetti” is the name scientists give to the cluster of long, closely-intertwined chains that are formed by the spins. They consist of lined-up spins whose north and south poles are aligned alternately, like a series of small bar magnets. These magnetic structures were then made visible by the HZB researchers using neutron beams. Klemke: “The ends of the spin spaghetti, i.e. a magnetic north pole on one end and a magnetic south pole on the other, were able to migrate within the crystal in any direction. They don’t need any energy for this, they can be regarded as free, and they behaved like magnetic monopoles.”

With these investigations, the scientists have revealed essential characteristics of matter that were hitherto unknown. And they have provided experimental evidence for the existence of the magnetic monopoles predicted by Dirac – even if they are only quasiparticles in a solid-state body. The scientists have not yet been able to verify magnetic monopoles at room temperature, but they have not given up hope. They dream of a new generation of magnetic storage media – in computer hard drives, for example. “In addition to dramatically multiplying storage density by as much as ten thousand times, such media could also be operated much more energy effi ciently than today’s standard storage on the basis of conventional magnetic materials,” says Klemke. He does point out, however, that the discoveries to date have not yet reached a point where it would be necessary to rewrite the physics text books: “Since the magnetic monopoles that we have found are only quasi-free, our discoveries can only really add an interesting chapter to the textbooks.”