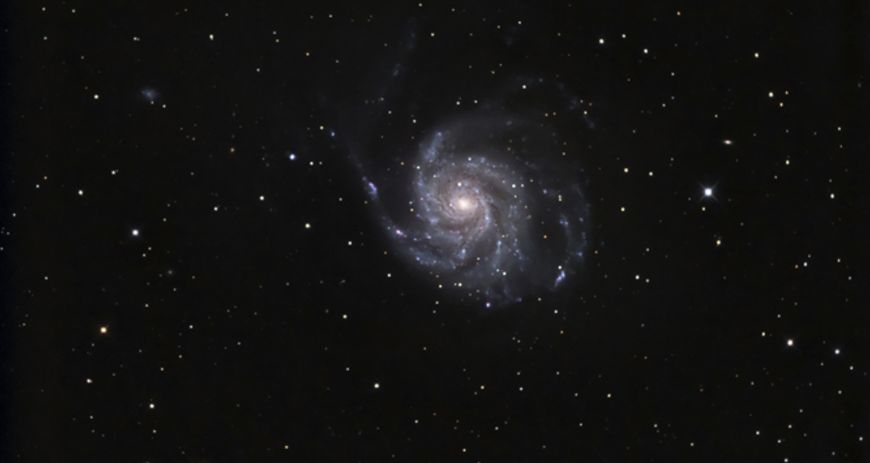 The most obscure research object

Nobody knows for sure what it is or where to find it: dark energy. Alongside dark matter, it is one of the greatest mysteries of astrophysics

Researchers now are on the trail of these great mysteries: together with colleagues from 17 European institutes, scientists from the Helmholtz Centres GSI in Darmstadt and HZDR in Dresden search for dark matter with the HADES detector. As a starting point, their search uses a peculiarity that could betray the particles: they do not fit into the standard model of physics, which describes the known elementary particles and their interaction. The researchers therefore focus on the minimal variations in the standard model; their search includes experiments at CERN, the world's largest particle accelerator, which celebrates its 60th anniversary in September.

So far, each new experiment discards particles, which previously had been considered potential components of dark matter and dark energy. One example is the dark photon, a special light particle the researchers tried to find in their most recent experiments. However, measurements with HADES have failed to produce any trace of the dark photon. As disappointing as this may be for the physicists: negative results are important, for they show the researchers where to continue their search. A new hot lead could be the magnetic moments of so-called muons. These are elementary particles resembling electrons. In experiments involving muons, the scientists have identified inconsistencies in the standard model, which would shift the currently known limits of physics. Then we would once more know a little more than nothing.