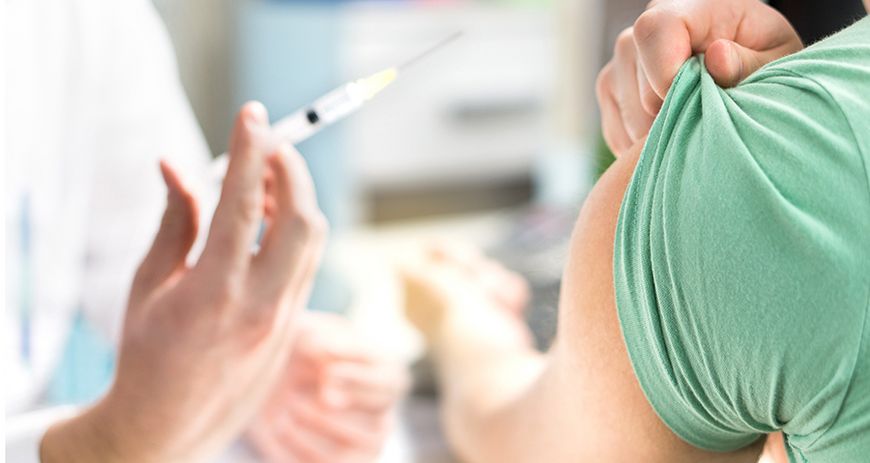 When will there be a vaccine against the novel coronavirus?

A vaccine against SARS-CoV-2 would suddenly change everything: It could stop the virus’ spread and normalize life. Here is an an overview of where we stand, how things are going - and when a vaccine might be available.

In more than 40 vaccine projects, researchers all over the world are currently doing everything they can to find an effective remedy for the novel coronavirus. After all, a vaccine is the holy grail with which the pandemic could be curbed abruptly. Patients at risk and medical staff could be vaccinated first. This would solve the pandemic’s biggest problems. The key questions are therefore: Where do we stand in vaccine development? And how long will it be before a vaccine is available for the general population?

In order to understand what researchers in laboratories around the world are currently looking for and trying to do, it is important to know how vaccines work: A vaccine is a substance that is similar to the pathogen from which it is intended to protect. This can be the killed pathogen, for example, or fractions of it. The immune system "learns" the foreign body’s structure, remembers it and produces specific, highly effective antibodies. If the immune system then encounters the actual pathogen, the body can react directly and prevent infection.

There are three main approaches to developing a vaccine against SARS-CoV-2 today:

1. Virus fragments: If virus fragments are introduced into the body, the immune system "learns" what the viruses certain surface molecules look like. The patients develop immunity.

2. Vector vaccines: Here, fragments of the genetic material of SARS-CoV-2 are transferred to other, attenuated viruses. These could be measles or influenza viruses, for example. Because they only serve as vehicles to bring the SARS-CoV-2 genetic material into humans, they are also called vector viruses. The body’s cells take up the genetic information into the cell and the body develops immunity against the virus.

3. Nucleic acids: Here, people are administered the virus’ nucleic acids - RNA or DNA. These nucleic acids serve as building instructions for molecules. The fragments are taken up by the body’s cells and translated into proteins. These viral proteins then trigger the immunization reaction. The immune system learns what the virus’ surface molecules look like, and people become immune. 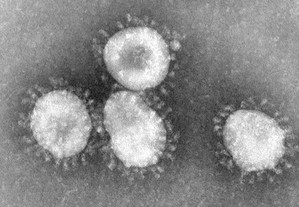 According to the World Health Organization (WHO), more than 40 groups worldwide are currently researching one of these three approaches, and often several private companies and research institutions are working together. And politicians are giving money: For example, the EU recently promised 80 million euros in funding to Tübingen-based CureVac, which is working on finding a vaccine, so that it can expand its production capacity. CureVac and the Mainz-based company BioNTech are working on a RNA-based vaccine. These vaccines could be produced quickly and in large quantity in the laboratory. "A few kilograms of mRNA would be sufficient to vaccinate millions of people," emphasizes Ugur Sahin, founder and CEO of BioNTech.

There is a lot of activity in the vaccine development. "Overall, it is impressive what is happening in this area of science right now. I have great hope that at least one of the approaches in vaccine development will work. From previous work on the other coronavirus diseases SARS and MERS, we already know the virus component that triggers a very good immune response," says Melanie Brinkmann, virologist at the Helmholtz Centre for Infection Research.

But research can only be accelerated to a limited extent with effort and money. After all, developing a vaccine takes time. There are several reasons for this, which become clear once you go through the steps of development.

It usually starts in the laboratory. This is where the vaccine is developed: It's about testing, modifying, optimizing its effect, its construction, its manufacturability. This can take weeks or months. If a promising vaccine is available, it is tested on animals - usually on mice. There are two main issues here: the effect, vaccination protection - and possible side effects.

Researchers take several steps to keep the risk low. In a so-called Phase 1 study, a cautious assessment of whether the vaccine could be effective and whether it is tolerable is initially carried out on a maximum of 100 healthy volunteers. This is followed by a Phase 2 trial with several hundred volunteers, where the aim is to find the right dose and test tolerability and efficacy. Finally, the vaccine is tested in a Phase 3 trial with several thousand to several tens of thousands of people in so-called double-blind studies. In this phase, the drug’s effect is compared with the effect of placebos or other drugs.

Once the results of all the studies are available, the regulatory authorities - in the EU, for example, the European Medicines Agency (EMA), in the USA the U.S. Food and Drug Administration (FDA) - examine the results and, ideally, grant approval. Mass production of the vaccine can begin.

In total, the clinical trials take several months to several years. It can be extremely dangerous to cut them short; for example, if a dangerous side effect is overlooked because it only occurs after months or is very rare and is therefore only observed after thousands of applications.

The vaccine’s approval is therefore a tightrope walk for responsible physicians in the health care institutions: they have to make the procedure as fast as possible - without running a high risk of the vaccine causing damage. "It must be the goal of all of us to obtain sufficient data on vaccines as quickly as possible," says Klaus Cichutek, President of the Paul Ehrlich Institute (PEI), to Ärzte Zeitung. The Paul Ehrlich Institute is the German Federal Institute for Vaccines and Drugs.

However, Ugur Sahin from BioNTech is sure that the approval procedure will be accelerated. "The question is not whether this will happen, but how," he says. But even if everything goes smoothly, it will probably take months before a vaccine is available in larger quantities. Until then, it is important to keep the infection rate as low as possible and treat the patients as well as possible.

A number of drugs with which severe courses of COVID-19 can be treated are currently being tested. Most of the drugs have already been approved for other diseases. Their tolerability has already been proven, which greatly facilitates the approval and testing of COVID-19.

There are three different approaches:

"A few kilograms are enough to vaccinate millions" – Read the interview with the founder and CEO of BioNTech on the status of the development of an RNA vaccine.