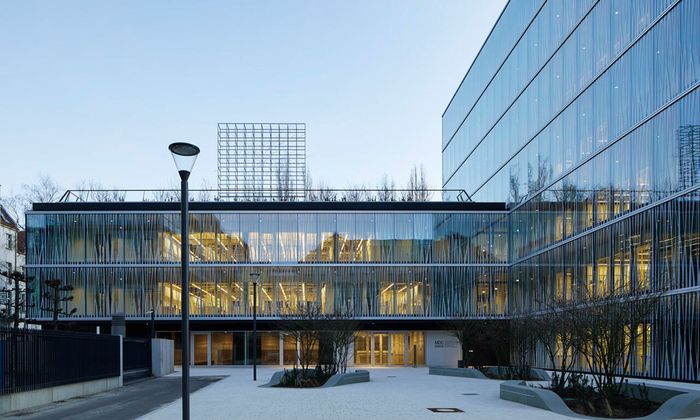 The Max Delbrück Center for Molecular Medicine in the Helmholtz Association (MDC) is one of the most important centers for biomedical research. The MDC was founded in 1992, based on institutes of the former Academy of Sciences of the GDR, with a mission of translating discoveries from molecular research into applications to improve the prevention, diagnosis, and treatment of major human diseases. The site – rich in tradition – in Berlin-Buch, home to hospital clinics, research institutes and a flourishing biotech industry, is fertile ground for interdisciplinary and patient-oriented research. As a testament to its success, the MDC has been ranked 14th in the Thompson Reuters list of the world’s 20 best research institutes for molecular biology and genetics, based on our publication record.

Currently about 1,600 staff members and guest scientists work at the MDC. The annual institutional budget amounts to approximately 76 million Euros, 90 percent of which is received from the federal government and 10 percent from the State of Berlin. This is complemented by about 21 million Euros obtained by MDC researchers through grants and other external sources. The work of the MDC’s approximately seventy research groups focusses on the following research areas:

Translational research, bringing the latest science from the bench to the bedside, is carried out in collaboration with the Charité-Universitätsmedizin within the framework of the Experimental and Clinical Research Center (ECRC). The ECRC comprises research labs and several outpatient clinics, clinical training programs, and offers funding for groups and specific translational projects, enabling close collaboration between MDC researchers and clinical scientists of the Charité. Since 2013, the MDC and the Charité cooperate even closer in the Berlin Institute of Health (BIH).

The MDC has placed a special emphasis on systems biology, and a major unit called the Berlin Institute for Medical Systems Biology (BIMSB) has been established to pursue this theme in close collaboration with existing groups. The scientific focus of BIMSB is posttranscriptional gene regulation with a particular emphasis on the role of microRNAs in health and disease.

With over 300 PhD students in several graduate programs, the MDC is helping to educate a new generation of scientists. In addition, the MDC is invilved in the continued professional development of teachers and in the education and training of young people. An extensive program of talks and conferences, publications, press and news services and tours of the campus and its laboratories inform the wider public about our activities.

The MDC works closely with the Leibniz Institute for Molecular Pharmacology (FMP) on the Berlin-Buch campus, with which it has established joint research groups and technology platforms. The extensive campus biotechnology park, comprising nearly 50 companies and 750 employees, is managed by BBB Management GmbH. The BBB also runs the Gläsernes Labor, a teaching lab that welcomes over 10,000 pupils and their teachers each year.

The MDC maintains a wide range of collaborations with a long list of international partners, e.g. within the framework of EU-Life. 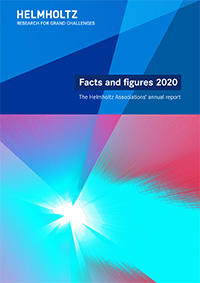