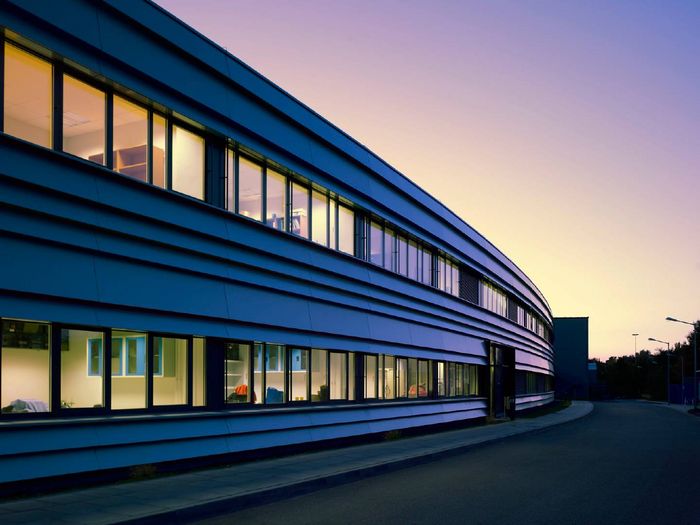 DESY is one of the world’s leading accelerator centres. DESY develops, builds and operates large accelerator facilities, which are used to investigate the structure of matter. The combination of photon science and particle physics at DESY is unique in Europe. DESY carries out fundamental research in a range of scientific fields and focuses on three principal areas:

Physicists, chemists, geologists, biologists, medical researchers and materials scientists use the special light from DESY’s accelerators to observe structures and processes in the microcosm.

Scientists from around the world use DESY’s accelerators to investigate the fundamental building blocks and forces of the universe.

The spectrum of research at DESY is correspondingly diverse – as is the cooperation with partners both national and international. All in all, more than 3000 scientists from approximately 40 countries come to Hamburg each year to work at DESY. The research programme is not restricted to the facilities in Hamburg and Zeuthen. Indeed, DESY is closely involved in a number of major international projects, including the European X-ray free-electron laser XFEL in Hamburg, the Large Hadron Collider LHC in Geneva, the neutrino telescope IceCube at the South Pole and the International Linear Collider ILC.